House of Lords guitarist Jimi Bell jumps into the new role in Autograph as the replacement of Steve Lynch. Jimi brings a kick ass history of axe slingin’ and is ready to make his show debut with the band on August 31st in Woodstock, VA along with Kix at the Shenandoah County Fair.

If you aren’t familiar with his work, his resume stretches far and was also the runner up to Zakk Wylde in Ozzy. Performed in the movie “Light of Day,” just to name a few. 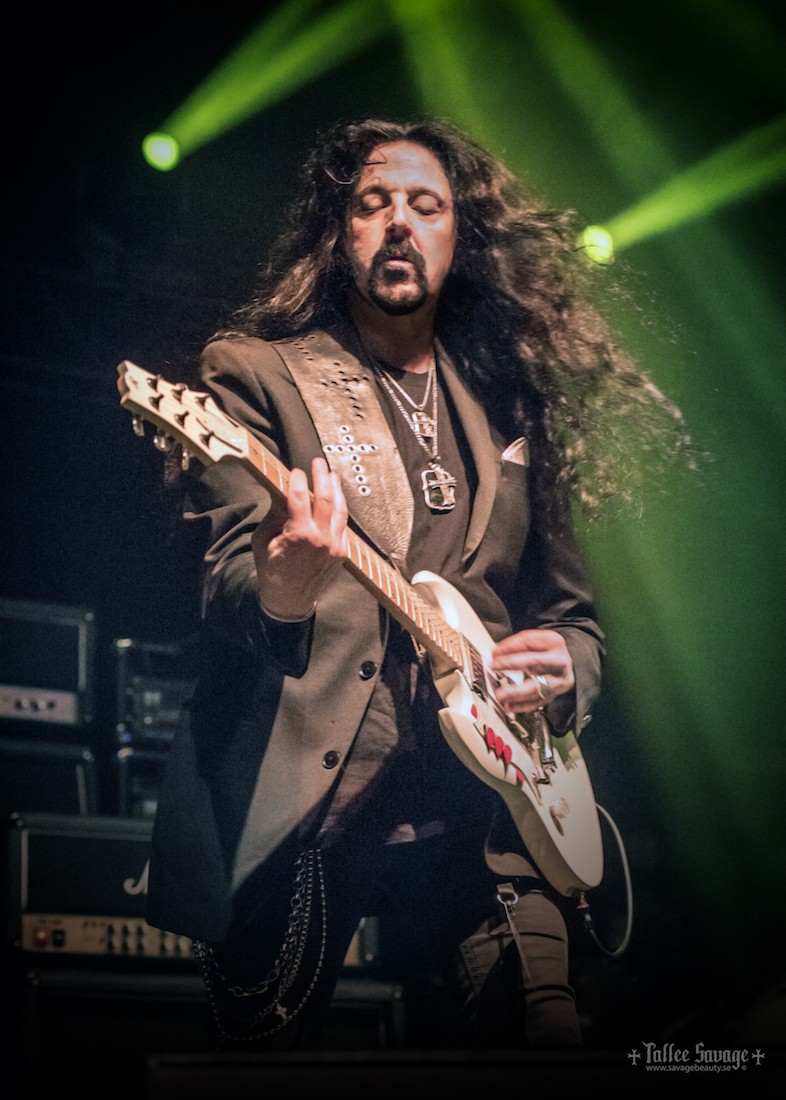 Autograph recently posted the following on their social site:

A little introduction: Jimi Bell is our new member on guitar/vocals. Our chemistry with Jimi Is absolutely undeniable! We’re looking forward to release the Kraken on our very first “AUTOGRAPH”show together Sat. Aug. 31st in Woodstock VA. We’ll be at rehearsal later on and post a fun live clip of the gang rockin’ out.
Most are familiar with Jimi’s axe-slinging skills in with “House Of Lords” and “Maxx Explosion”. He is also the inventor of the Shredneck. Jimi appeared in the 1986 Michael J Fox/ Joan Jett film “ Light Of Day” where he was both a performer in the movie and played on the sound track album. His band also toured with Joan Jett and the Blackhearts. In 1986 Jimi was the # 1 runner up for Ozzy Osbourne. He then went on to play with Geezer Butler, David Wayne of Metal Church,Thunderhead and other extremely successful and respected artists. As a session player he has played for the WWE, UFC, ESPN, and NASCAR to name a few. Jimi’s musical styles range from AOR Pop to Classic RNR and Metal. Currently Jimi is an official enforcer of GHS Strings, Marshall Amps ( Europe), Ovation guitars, Roberts Guitars, Viper Guitars, Charvel Guitars and PVX Guitars. We glue and we blend with Jimi as if we have been playing together for years. We are one!! You are us, We are you! Photos being taken by Joe Schaeffer tomorrow. (click on picture) REVOLVER Magazine

Testament, Exodus, and Death Angel bring “The Bay Strikes Back Tour” to Cleveland 5/10/2022 at The Cleveland Agora